Photography provides a uniquely tangible and impactful language with which to document Enel’s business, recent developments, important projects underway and the most poignant stories of our colleagues.

With this in mind, internationally renowned photographer Alessandro Cosmelli has been traveling the world for the past few months, visiting Enel power plants and carefully observing how the company’s operations interact with local lands and people. His photographs immortalize the technologies, and above all, the faces and the work of the Enel community. Cosmelli’s camera has captured over 300 portraits of colleagues around the world, some of which have become the face of promotional materials for the recent International Health and Safety Week last June and were displayed in a dedicated exhibition at the Enel Auditorium in Rome.

The most recent one was held in early August in Brazil during a trip that brought Cosmelli to 4 stops at locations pivotal to the Enel Group’s business. These included Niteroi, lying 100 Km from Rio de Janeiro, which houses various offices and a call center for Ampla, a distributor operating in the Brazilian state of Rio and in 66 municipalities that boasts more than 2.8 million customers. What especially drew Cosmelli’s eye was the work of colleagues employed in this call center (such as Raphaella Aurnheimer de Lucas, the center’s coordinator, and the analyst Rosemere Araujo Dos Santos Sousa), as well as a team of electricians busy at work on the grid, silhouetted against the extraordinary scene of an urban rainforest.

The next journey continued at Cachoeira Dourada, in central Brazil (between the states of Goias and Minas Gerais). The hydroelectric plant here, in operation since 1958, has an installed capacity of 658 MW, guaranteeing electricity for approximately 2 million people, employing one hundred between Enel colleagues and contractors. Among other sites, Cosmelli captures the “electric workshop”; the “maintenance station”, dominated by a large fresco painted by an Italian artist saluting electricity’s arrival in Brazil thanks to this very facility; the “Sala de ar comprimido” (compressed air room) and the “Oficina Mecanica e Usagem”, under the watchful eye of our colleague Abel Pereira.

But alongside the places, Cosmelli also seeks in his photography to drive home the sense of belonging that draws colleagues and their friends and families together, as they live and work between the village of Cachoeira and Itumbiara. This sense of community can have surprising effects, like the Sinfonia do Amanhã (“Symphony of the Future”) Orchestra, a testament to Enel’s commitment to the area’s future generations. Enel has purchased various musical instruments for the one hundred children between the ages of 8 and 17 that make up the orchestra, the children of Enel colleagues, to give them an extra chance at a future.

Band leader Eliseu Ferreira told us how for these young people music is “very often the only alternative to the street and the temptation of getting ensnared in dangerous situations like drugs”. And in some villages, where even a cinema or recreational space is lacking, this risk is unfortunately very high. None of them wanted to miss out on the day of the photoshoot: they all turned up together, with their instruments and their official orange colored uniforms, making a wonderful group photo.

If EGP Brazil has become synonymous with renewables, the Casca II and Casca III facilities are one of the oldest examples (the first site dates back to 1954) of Enel’s commitment to green energy. With the precious support of environment and safety coordinator Flavio Soares, Cosmelli has “immortalised” these sites (pausing over the majestic turbines, the substations and the control room) built in the Mato Grosso area.

If Casca is the past and present of renewables, Apiacasis the future. Also in the Mato Grosso, fully inside the Amazon corridor and around 200 km from the city of Alta Floresta, here work is underway on a grand hydroelectric project. Three run-of-river plants are being built which will be operational in 2016 with a total capacity of 100 MW. Here 1,300 people from all over Brazil work.

As Project Manager Matteo Francucci told us: “the project group is working “at full steam” because, despite the fact that everything is running to schedule, an important challenge awaits us in the coming months.

Cosmelli has managed to immortalize the three majestic digs with the dams under construction (you only have to think that 70,000 sqm of rock had to be extracted to achieve them, roughly the amount of marble used to build the Rome Coliseum), along with our colleagues who can boast that they have “managed to transform this area, making it accessible and liveable”: Colleagues like the abovementioned Matteo Francucci, the veteran Biagio Lauria who from his native southern Italian region of Basilicata has travelled the world for Enel, Edmilson Dantas, head of the line supervisors and known as “Maradona” by everyone due to his striking resemblance to the famous footballer, Wendel Tarantine, the “indio” from upper Amazonia and the planning engineer Viviane Vieira, the only woman from EGP working there.

At the end of the shoot the photos will be made public in company channels. 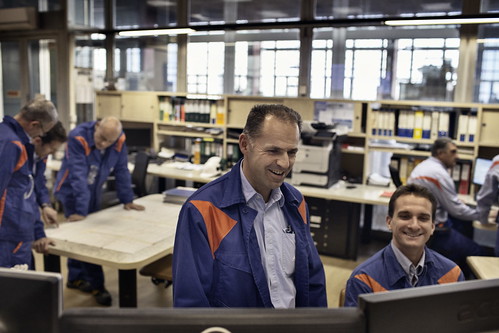 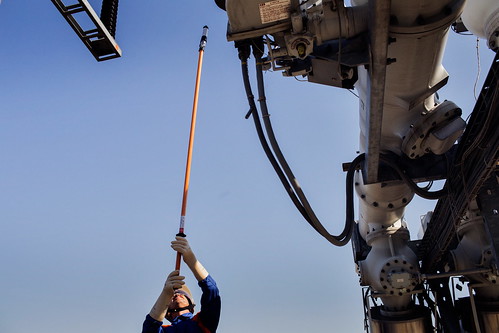 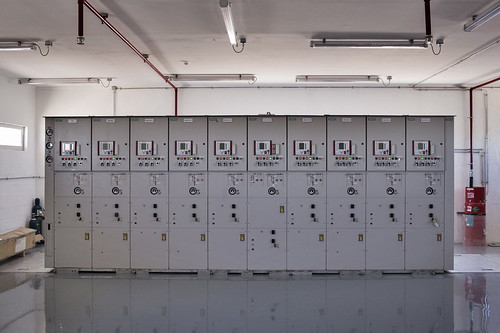 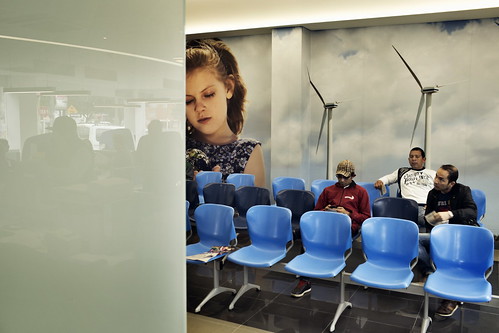